Yemisi studied screenwriting at Film School in the UK and went onto work at the BBC where she was the youngest director to work in the factual documentary department. Now based in New York, Yemisi specialises in making powerful docu-films for major networks including the BBC, the Discovery Channel and MTV, as well as leading brands including Nike, Samsung and LandRover.

Yemisi recently directed a series of short films for Samsung that celebrated diverse stories across America, which formed part of their Brave Storytellers campaign. She also directed Made In Compton, an ambitious music documentary for MTV that focused on the real lives of young people coming out of the most notorious city in the word. 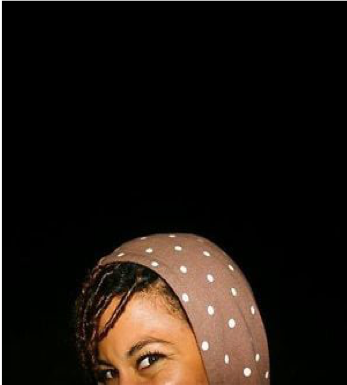 MTV
Made In Compton 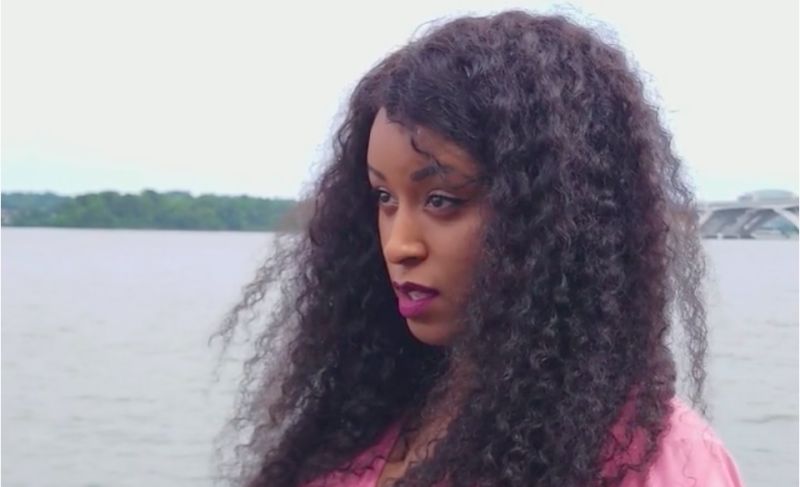