Thought Leadership: The Risky Business of Not Taking Risks with Female Filmmakers 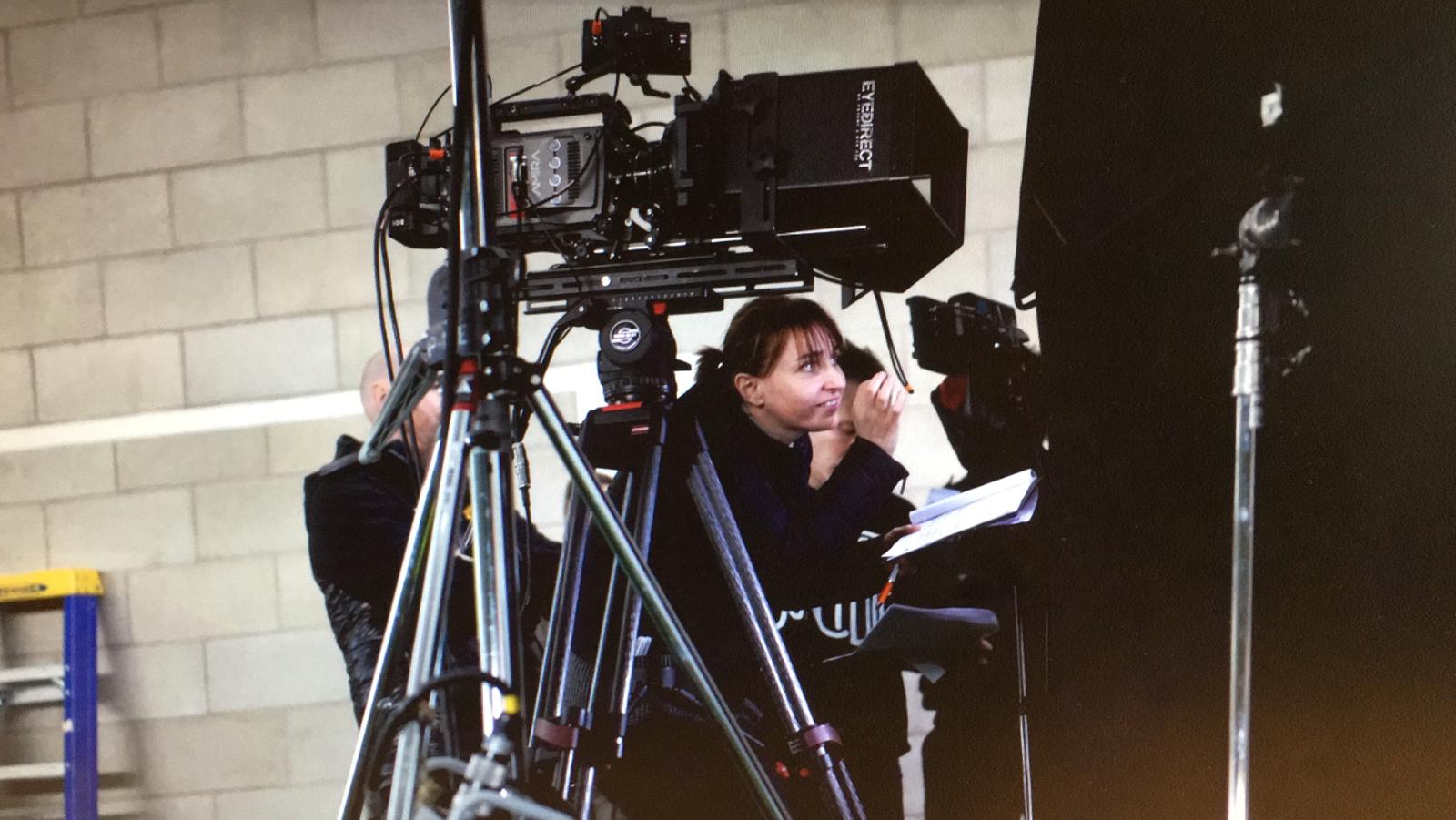 Fifteen years ago, I read an article about a court case in Japan. A man was suing a company for discrimination as he hadn’t been awarded a job even though he was probably the best candidate for it. The company had instead hired a woman as their research had found that a 50:50 male to female ratio resulted in a more productive workforce. I found this magnificent. Validation for positive discrimination - something I am increasingly in favour of as a way to address imbalances in privilege and create a better society. The article went onto explain how the prosecuted company valued both male and female attributes and appreciated how they could balance each other perfectly. At the time, this seemed a fine argument.

When I first read the article, I was in my early 20s. Now I am most definitely not, and separating abilities by gender no longer sits right with me. That would suggest one of the reasons why our industry has so few female directors – only 9% of commercial directors are women according to Free the Bid – is because men are born with the right natural attributes and women aren’t. I don’t believe it! (And indeed anthropologists and scientists today have shown that men and women’s brains aren’t so differently hard-wired at birth.)

So why the shocking statistic?

For me, it’s that directing takes confidence. And in our heavily male-dominated industry, where there is an embedded belief that directing is a man’s job (particularly for certain types of ads) and women often feel like they have to be behave like a man to be successful at it, of course men are going to have more confidence in their skills than their female counterparts. Added to this, we all understand that when people are confident they perform better, and studies show this effect is exaggerated when you have to perform in front of an audience – as directors do. Suddenly the statistics don’t seem so surprising.

(I use directing as an example of our industry’s biases because of the extreme statistics, but the principle of confidence can be applied to all sorts of roles – Creative Director, Gaffer, Director of Photography, etc. And it’s not just gender that struggles with the confidence issue: people of different race, culture, sexuality and age are told, whether overtly or covertly, they are not as good. The problem is epidemic.)

What will it take to address the issue? And what is the risk if we don’t?

Whilst we can encourage more young women to pursue a career in filmmaking, give female directors more directing opportunities, boost their confidence and partake in positive discrimination in all its forms, it’s actually going to take something far more radical and far-reaching to unpick the engrained thinking that is at the crux of the issue and achieve a gender-balanced industry.

Recently, we have been working with an automotive brand, making films to help promote female participation in STEM and sports. One of the interviewees – a female science and tech journalist – articulated the importance of diverse participation in science. Science after all, is all about asking as many questions as possible and so a variety of perspectives has to be beneficial. The same sentiment can of course be applied to any kind of ground-breaking thought, including creativity. And herein lies the answer.

We need a deep and widespread belief amongst the gatekeepers and key decision-makers that one way of doing things (‘the way it’s always been’) isn’t the best way of doing things – to generate the most creative and innovative work, we need diversity of thought and different perspectives. It seems obvious and an argument probably a lot of us profess to, yet it isn’t happening. The current economic climate promotes fear and risk aversity across the industry, which means decision-makers more frequently use directors with the most experience who they’ve worked with before, and that usually means men. But surely the bigger risk is NOT giving a voice to different perspectives i.e. female directors.

After all, according to Free The Bid, women are responsible for up to 85% of all consumer purchase decision-making (and account for nearly half of all purchases of traditionally male-dominated categories such as cars and electronics). So we need to make films that will resonate with the dominating female audience if we are going to unleash their purchasing power. I’m not suggesting that only men can speak to men and women can speak to women. I am saying that undoubtedly the perspectives of talented female directors should be included in this. It makes commercial sense.

The power of different perspectives has always been important to Be The Fox – it’s why my co-founder, Diana Ellis-Hill, and I set up the company. Female-owned and managed, 50% of our directors are women and we always aim to have at least 50% female crew on productions. When we hire new people, many (men and women) have the same ability, but it’s their different experiences and consequently perspectives that are the most interesting and useful for us. (You’ll even find that all our staff come from different academic and professional backgrounds: science, history, law, economics and product design.) It is a challenge to create a varied – in all senses – workforce, and for many reasons sometimes we don’t fully succeed (perhaps something to discuss at a later point), but it’s something we keep at the top of our minds and agenda.

Thankfully, we’re not the only ones to do this and it’s exciting to feel change brewing in the industry. Initiatives like Free the Bid really do lift my heart, as does hearing that brands like P&G, Diageo and Unilever now have inclusivity and diversity firmly on their agenda. It will take a while before this attitude seeps through all layers of the industry, but we are at least at the beginning of a great and wonderful wave of change.

In the meantime, I encourage everyone, whatever our roles or gender, to adopt a mantra that different perspectives and approaches are good. Every time we have a choice over how to move forward with a project, that mantra needs to be there. And we need to spread that mantra at every opportunity.

And women everywhere, act with confidence. As you are not just as good as your male counterparts, you are just as needed. Because I don’t believe the Japanese company’s optimum gender split was based on the different abilities of men and women, it was based on their different perspectives.