Her first short film ‘Crush’ was selected for the British Council FiveFilms4Freedom campaign, giving her the opportunity to promote love as a human right around the world.

Rosie was also recently nominated in the directing category at Underwire Festival 2019 for her work on the short film “Treacle”.

Her most recent short film Our Sister is backed by the BFI Network and the Tribeca Film Institute, and premiered at LFF in October 2019.

Rosie is drawn to stories about young female characters at formative times in their lives. 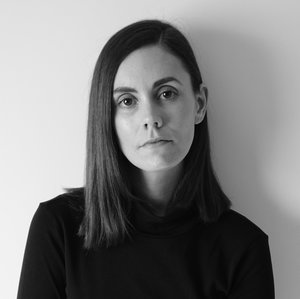