Olivia began her career shooting for MTV, working on Jo Whiley’s Inside Track and MTV2. A few years later, she took the role of Senior Creative at a London agency, directing and producing content for ITV, BBC, and MTV. Currently completing her second feature length doc, Olivia has spent the last four years travelling the world directing music content and documentaries for clients such as Red Bull, Apple, Coca-Cola and female collective, Page She. Olivia’s deep connection and empathy for people and music, allows her to create work that is both unique yet intuitive. Her goal is to tell the stories that would otherwise go unheard. Most recently for Be The Fox, Olivia was the director on our film about Creative Equals' Creative Comeback programme which helped women in the creative industry return to work after an extended break. 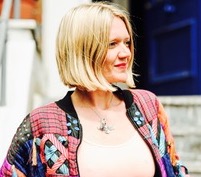 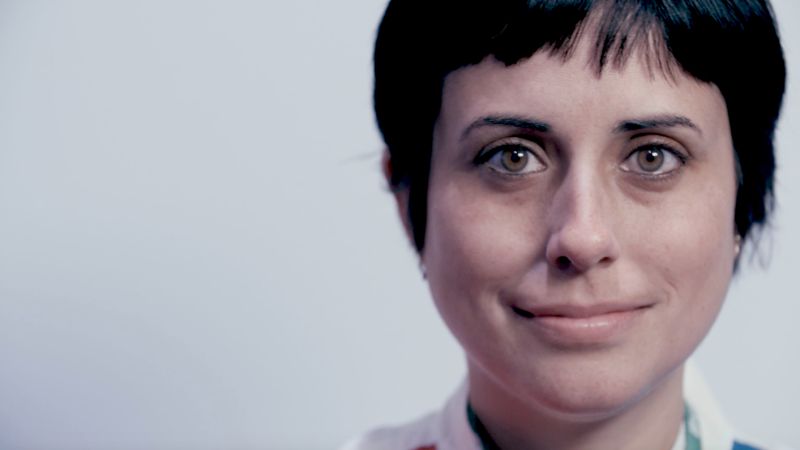 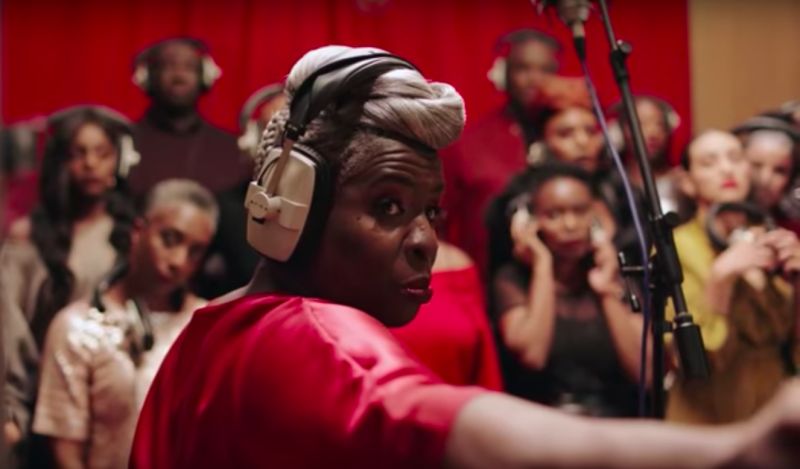 Coca-Cola 'Holidays Are Coming' Behind The Scenes Documentary