With a First Class Honours degree in Film Production and previous film experience ranging from a number of small brands, UK charities, the NHS and self produced short films, James brings a lot of creative awareness to his role, making him an invaluable team member with his eye for precision in making stand out brand content. His short films won multiple awards and were screened across major UK film festivals, including, but not limited to, Cambridge and BECTU Future FilmMakers festival, even making it all the way to an LA film festival.

Since joining Be The Fox, James has worked on a multitude of brand projects, including our TV spot for Souther Water’s ‘It All Makes A Difference’ and our modern promo film series for the Screen & Film School. With a passion for film and music, and alongside his work for BTF, James works as a Musical Director at the youth theatre production company ‘Wings’ that he co-founded. 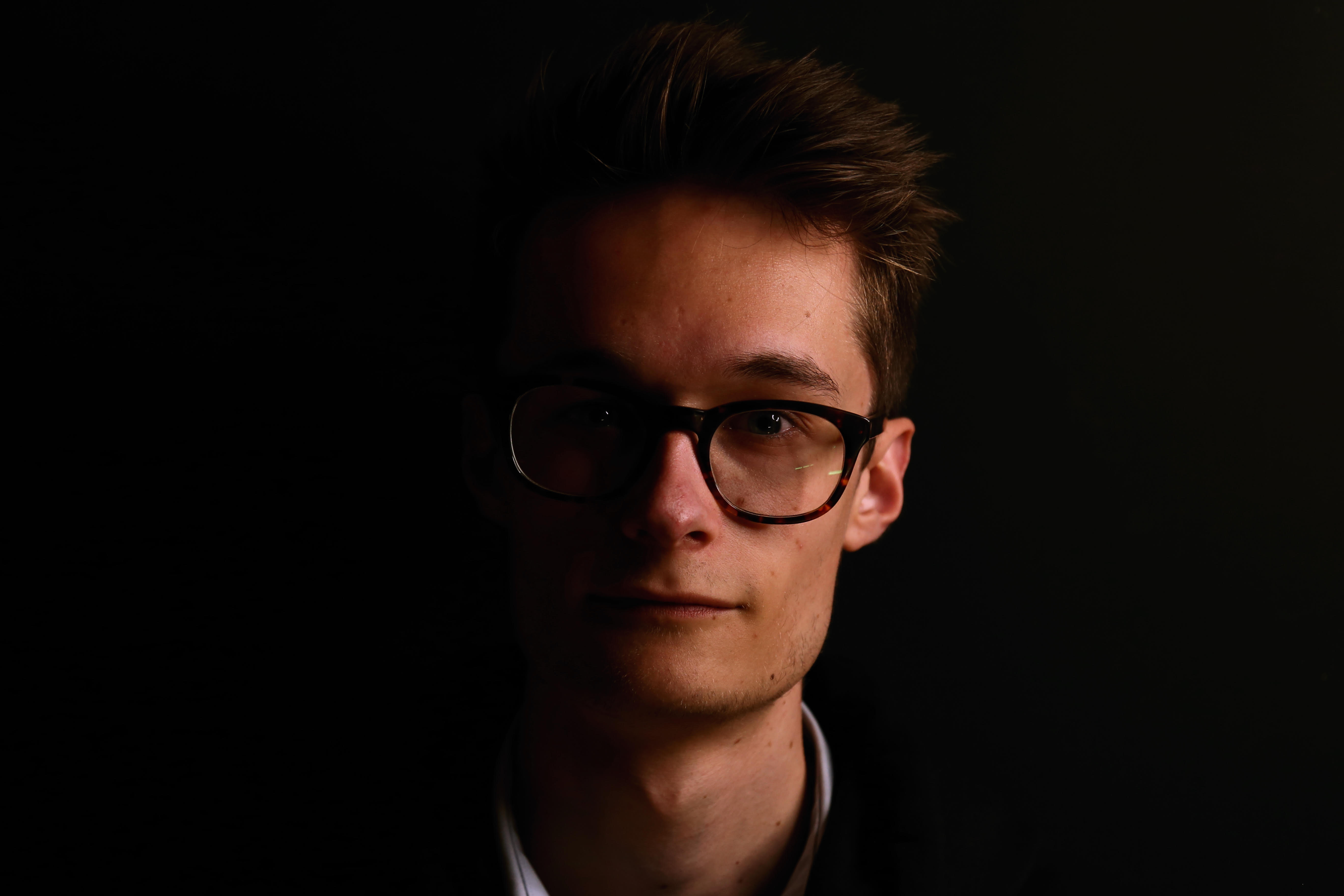 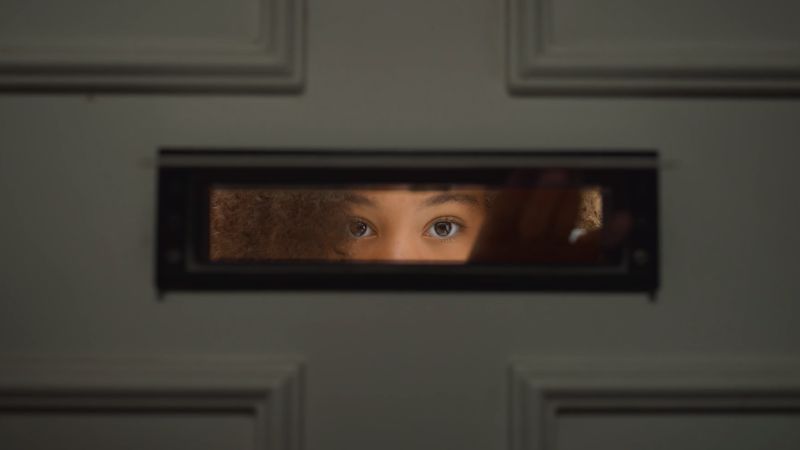 Southern Water
It All Makes A Difference 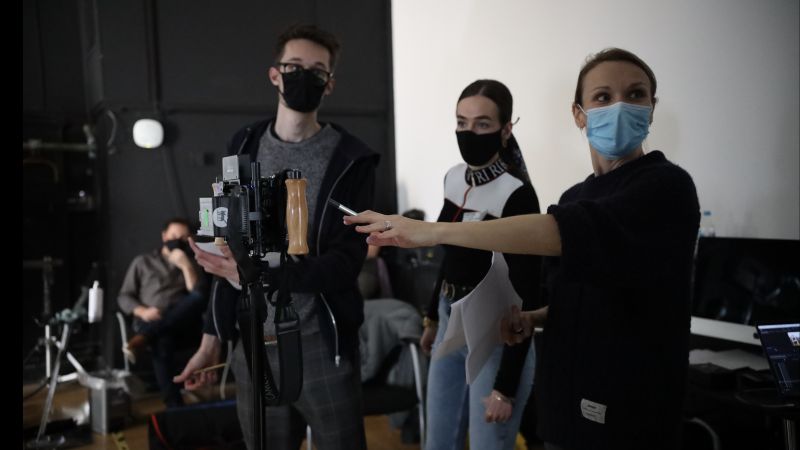 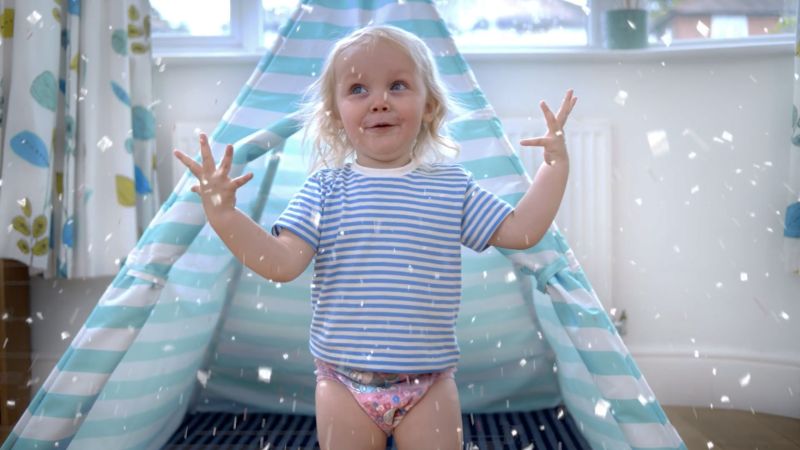 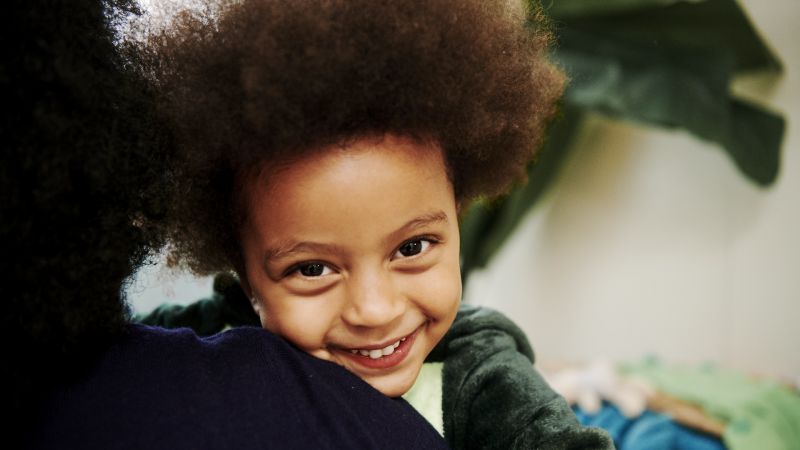 Thames Water
Bin It, Don't Block It.
Back