Chris has spent the last 20 years directing for some of the world's best known and loved brands such as Samsung, Facebook and Molson Coors. Previously creative director at VCCP and BBH, Chris helped Samsung sell every one of their NX1000s by giving 250 ‘real life’ David Baileys each a camera, brought sports fans together for a music video for Usain Bolt at the 2016 Olympics for Virgin Media and reminded the nation that dads need love in a Tesco store too.

Bringing his decades of film-making excellence to the table, Chris directed Be The Fox's film for JP Morgan to promote their new private banking app, as well as three films in our recent Electric Adventure series for EDF Energy. 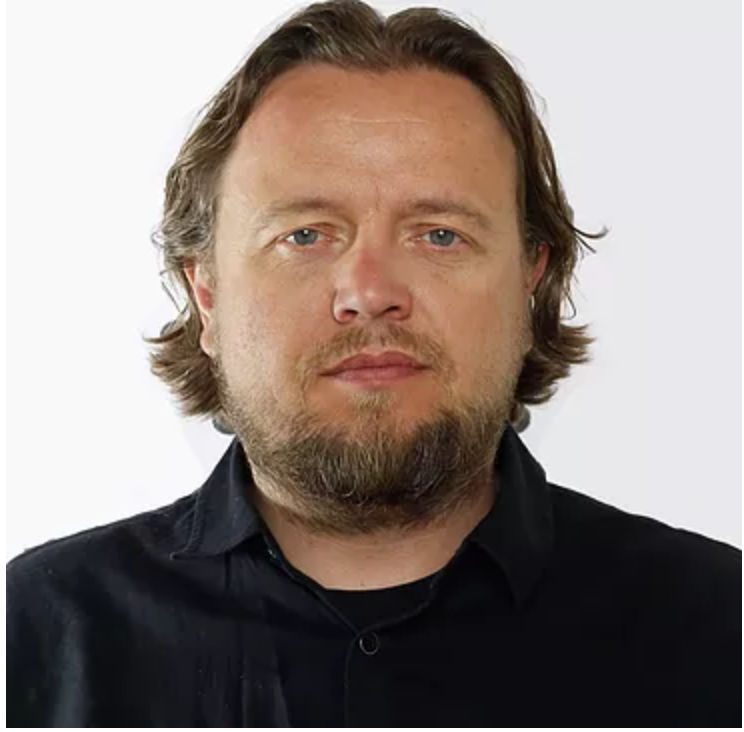 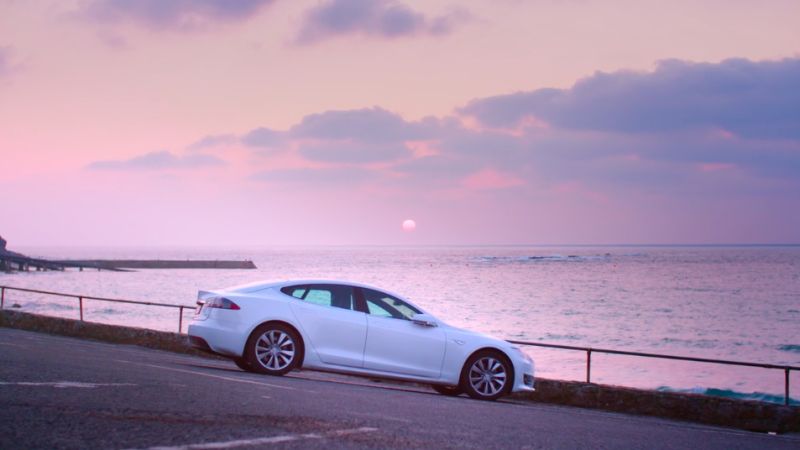