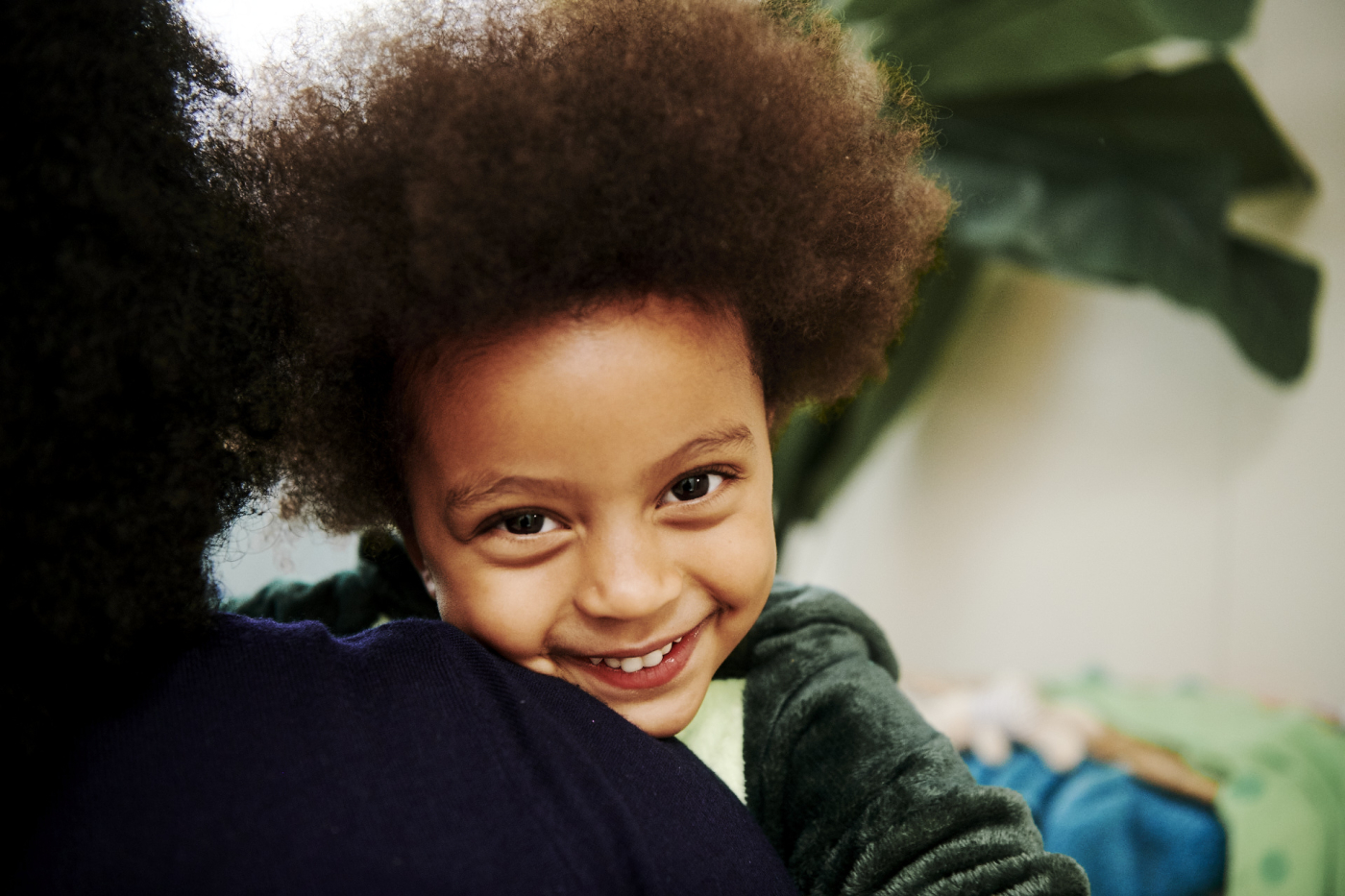 THE ASK: To create two films at the heart of Thames Water’s consumer behaviour change campaign ‘Bin It – Don’t Block It’ with M&C Saatchi to help reduce blockages in the water system caused by people’s incorrect disposal of non-flushable items down toilets, and cooking fats, oils and grease down sinks.

THE ANSWER: Two films that present everyday scenarios in full flow which are brought to a sudden standstill by the threat of a blockage, and then reanimated as life is restored to its natural flow.

Our first spot features a couple cleaning up in a kitchen after a gathering and deals with the threat of cooled cooking oil being poured down the sink. The second spot shows a Mum wiping away a child’s wax crayon drawing on bathroom tiles and deals with the threat of a wet-wipe being flushed down the toilet. Both narratives reinforce Thames Water’s ‘Bin It - Don’t Block It’ advice to consumers in a really positive way.

To enhance the sense of ‘flow’ and ‘block’ in our films, we used fast fluid camera movement to represent life in full flow, juxtaposed against extreme slow motion as we froze the action to dramatize the threat of the blockage

Both ads were shot in one location, in one day, using a real family for the bathroom spot and friends from a support bubble for the kitchen ad to overcome any social distancing issues when filming.

Targeted at Thames Water customers across London and parts of the South West, the films were produced for use on broadcast TV, broadcast VOD, digital and social. We also produced a digital audio ad for the campaign.

"Be The Fox collaborated well with our creative team and we were really impressed with how they brought our vision for the behaviour change films to life on screen. They also meticulously managed all elements of the production process. Their efficiency and proactivity during planning meant all eventualities had been dealt with in advance, and our shoot - where we had the challenge of filming two different TVCs in just one day - went extremely smoothly."