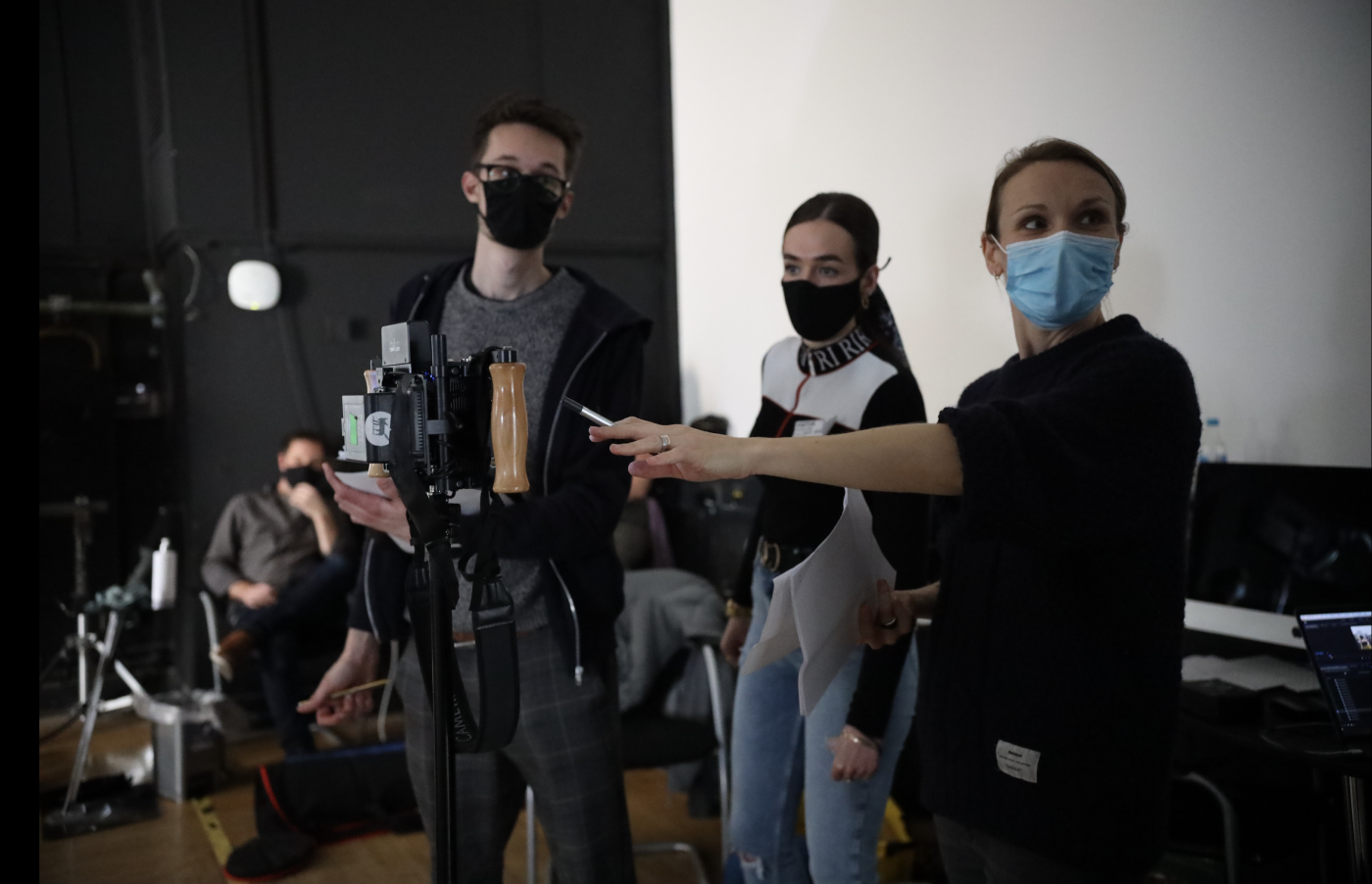 THE ASK: To design, shoot and edit a series of fresh promo films for the University, attracting a new generation of filmmakers to Brighton.

THE ANSWER: The one minute action-packed film is cut together in a textural, attention grabbing style, accompanied by a spoken word poem - painting a picture of what it’s like to live and study in Brighton. As well as interview footage and B-Roll from a studio shoot day, the film is packed full of archive footage and unique snapshots of the city. Using this established style, we then delivered a series of shorter cut-downs for social.

We knew it would be crucial to hear from student voices, echoing their experiences and opinions throughout the films. To make the final product totally student-centric, we took a collaborative approach, enlisting the help of some very capable pairs of student hands to work directly alongside the team at Be The Fox - proving to be a fantastic opportunity and learning experience for all involved. Roles for the students to get stuck into included: Shadow Director, Shadow DOP, Camera Assistant and Edit Assistant among many others. In total 17 students supported the production, all playing a vital role to ensure the final film succeeded in attracting a new generation of talented filmmakers to Brighton.

In addition to the hero films, we delivered a bank of content consisting of interviews, and emotive B-Roll. This content has been invaluable, providing the school ongoing marketing opportunities, as they create their own films using our footage, with their in-house resources.

Holly Blackhurst, the school's Head of Marketing & Admissions says: "Screen and Film School Brighton commissioned industry partner Be The Fox to produce a series of promotional videos promoting the college. They listened to the brief and produced a concept that was exactly what we were looking for. The best part of it was how much they involved the students. A fantastic work experience opportunity for them and adding fantastic value to the final treatment. It was a huge pleasure to work with Be The Fox and it was such an easy, smooth and well communicated process for us as the client - we all had a lot of fun!"