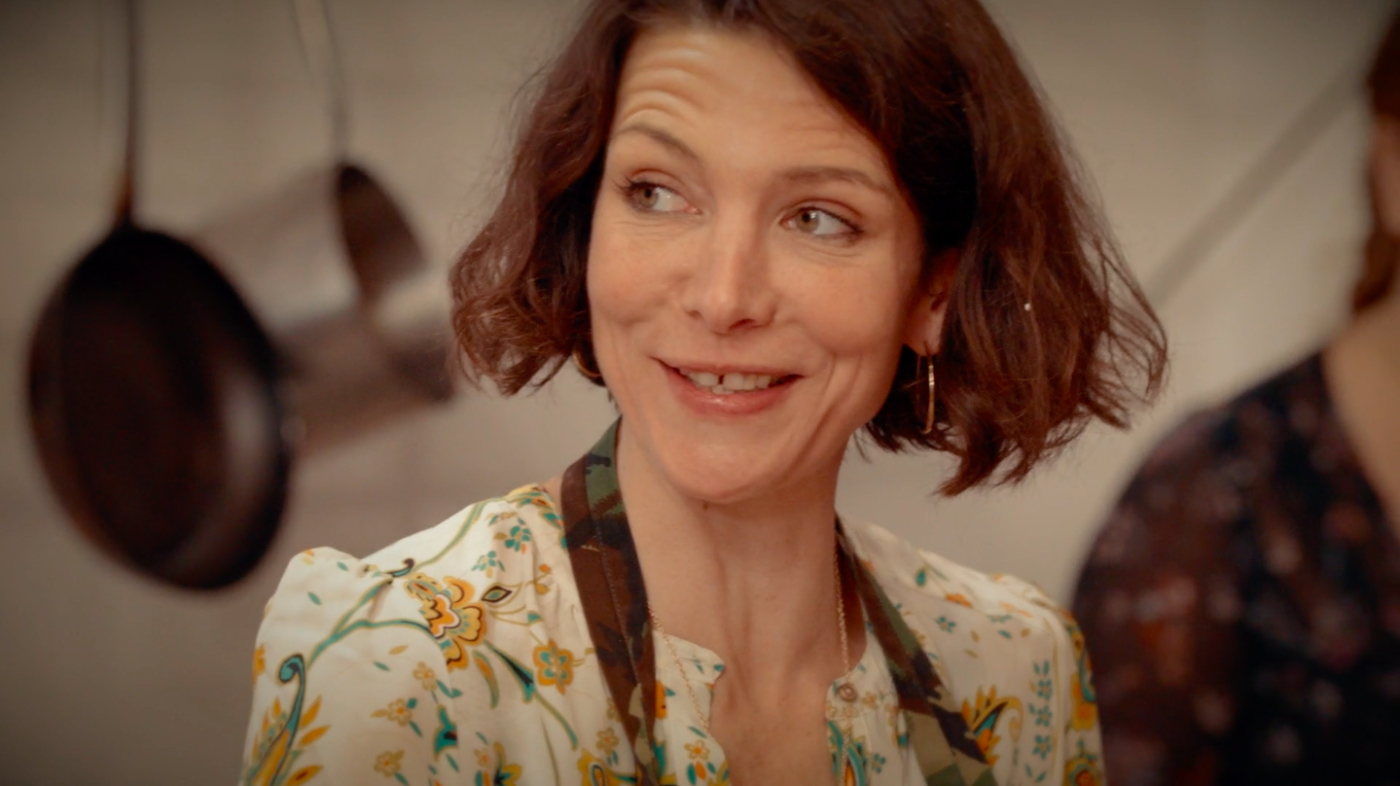 THE ASK: Film and create content from an intimate supper club hosted by Thomasina Miers for a range of guest micro-influencers from the world of food and travel as part of Lufthansa's #LifeChangingPlaces campaign.

THE ANSWER: We captured Thomasina cooking mouth-watering dishes from a bespoke menu she'd designed for the evening, with each dish showcasing an ingredient chosen by a guest influencer that was inspired by a life changing place. We also filmed the guest influencers sharing their stories of travel and life-changing meals with Thomasina as they enjoyed the dinner round the table, as well as the reason behind their chosen ingredients.

Within hours of filming, we produced dozens of IG sponsored stories for the airline featuring footage from the event, and also made two highlights films. Content captured by the influencers from the evening for their own Instagram channels, extended reach and engagement for the campaign.

Behind The Scene Shots