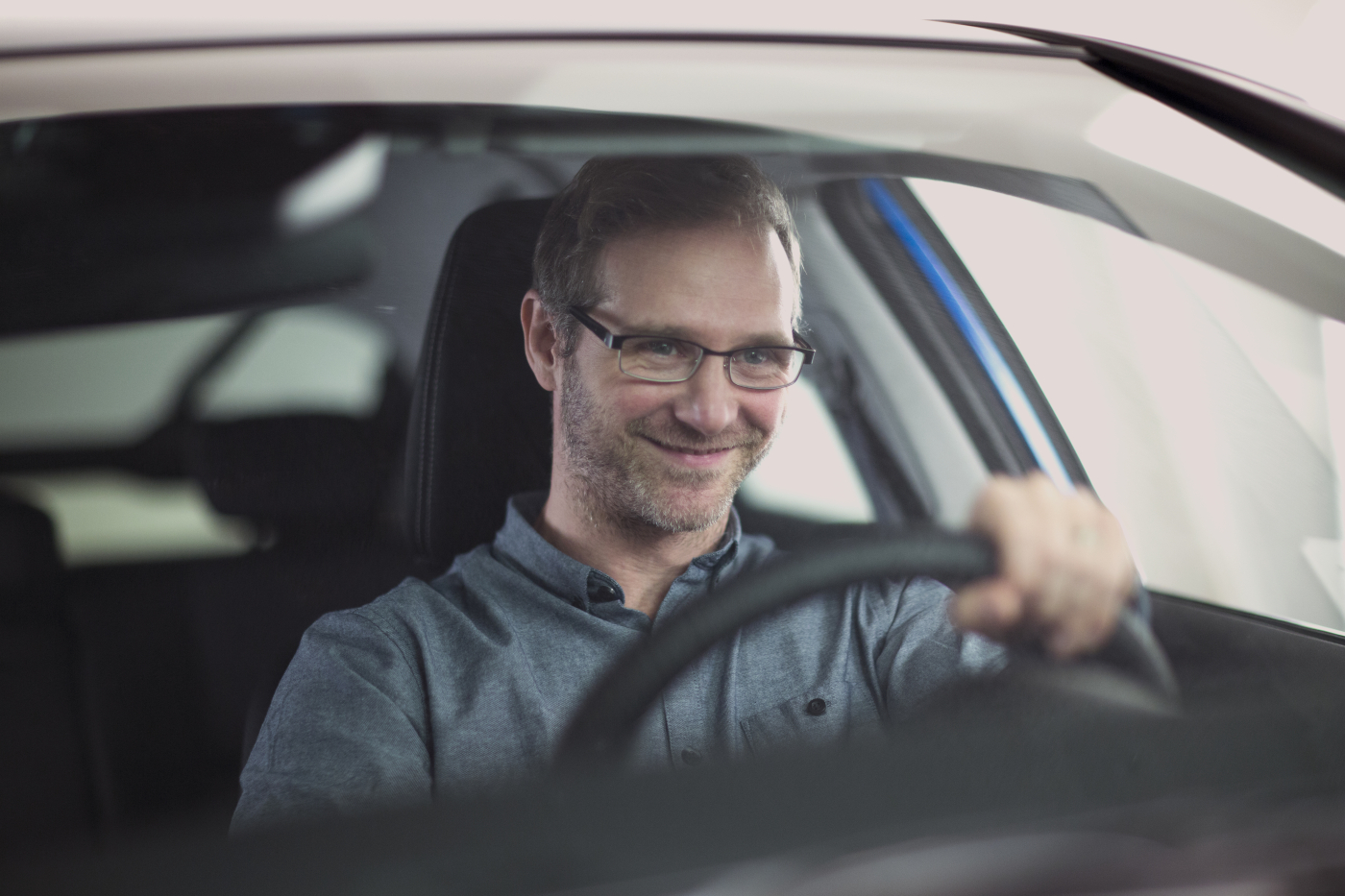 The Value of X

Honda - The Value of X

THE ASK: Honda wanted to flog a fleet of Honda Civic X across Europe with a deal that matched the lower spec Honda Civic.

THE ANSWER: ‘The Value of X’ - a stylised short film showing a mathematician driven to distraction trying to understand how the price of the Honda Civic and Civic X can be the same. With the media plan including TVC and social for 15 markets, the film had to travel well across Europe. It was a fairly intensive production that we shot in a studio with the car taking centre stage, requiring high end production values to make the car look shiny and slick while capturing a comedic performance from our fictional mathematician.

The Value of X

BEHIND THE SCENES SHOTS