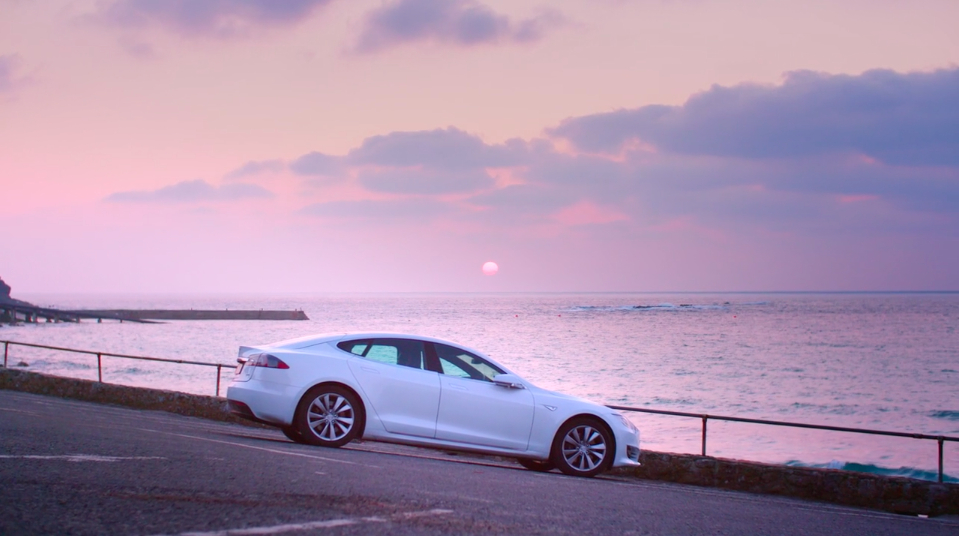 THE ANSWER: Electric Adventures is an influencer-led 6-part film series featuring some of the UK’s favourite celebrities and digital influencers like Wes Nelson and Dr Alex George from Love Island, Jim Chapman, Colin Furze, Mother Pukka and the Michalaks.

Each episode features a classic British road trip – with a twist - and tackles common misconceptions around the EV marketplace such as a lack of charging stations, the mileage behind a single charge and costs. We gave each influencer an electric car and filmed their adventure – challenging the influencers to push electric cars to the limits and busting the myths along the way. The episodes strike a careful balance between the influencer's entertaining personality and practical advice.

To support each episode, we also produced shorter social edits for EDF's social channels, all driving back to the main films.

THE RESULTS: The results for the Electric Adventures campaign has been outstanding. In total, our films have been viewed by nearly 2 million people in the UK, with the latest episode in the series - Fission Impossible where Wes Nelson and Dr Alex from Love Island were challenged to find out about the power of nuclear energy - being the most popular yet with over 800K video views. Our engagement figures have been even more phenomenal, with an average video watch time of 3 minute 40 seconds - 733% over the target set and practically unheard of in the low interest category that EDF operates in.

Episode 4 - Who's In Charge

Episode 2 - Hack To The Future

Episode 1 - Just for the Halibut