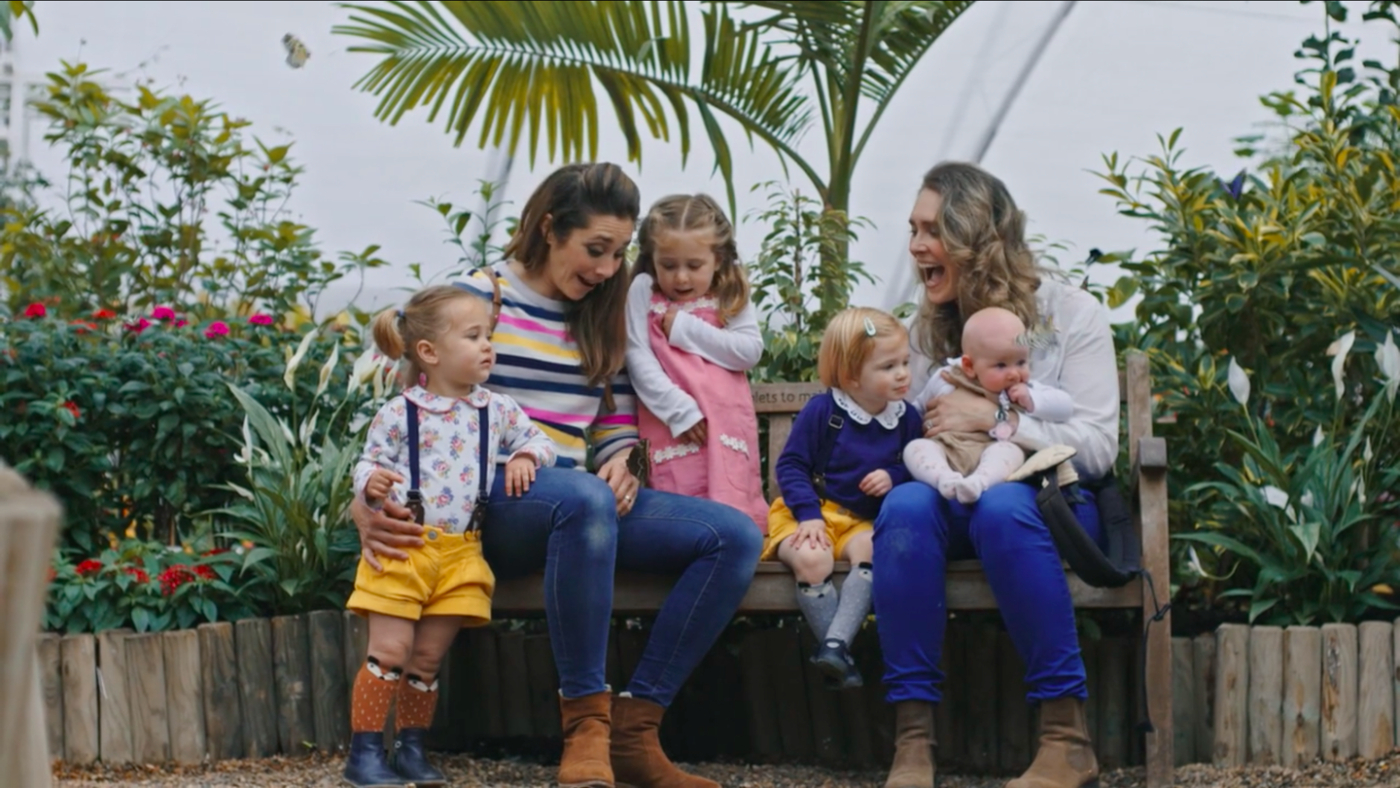 THE ASK: Encourage more bookings on BA.com by engaging and inspiring customers earlier in the decision-making process, with insider travel guides for three major cities.

THE ANSWER: We had the pleasure of producing the insider city guide to London, casting charismatic individuals across six films representing six traveller archetypes. Bringing more to the table than expected, we enlisted passionate influencers with a following, to help the campaign gain more traction. We also set the tone for the other series in NYC and LA by producing a style guide for filming, and helped to cast the NYC line up.