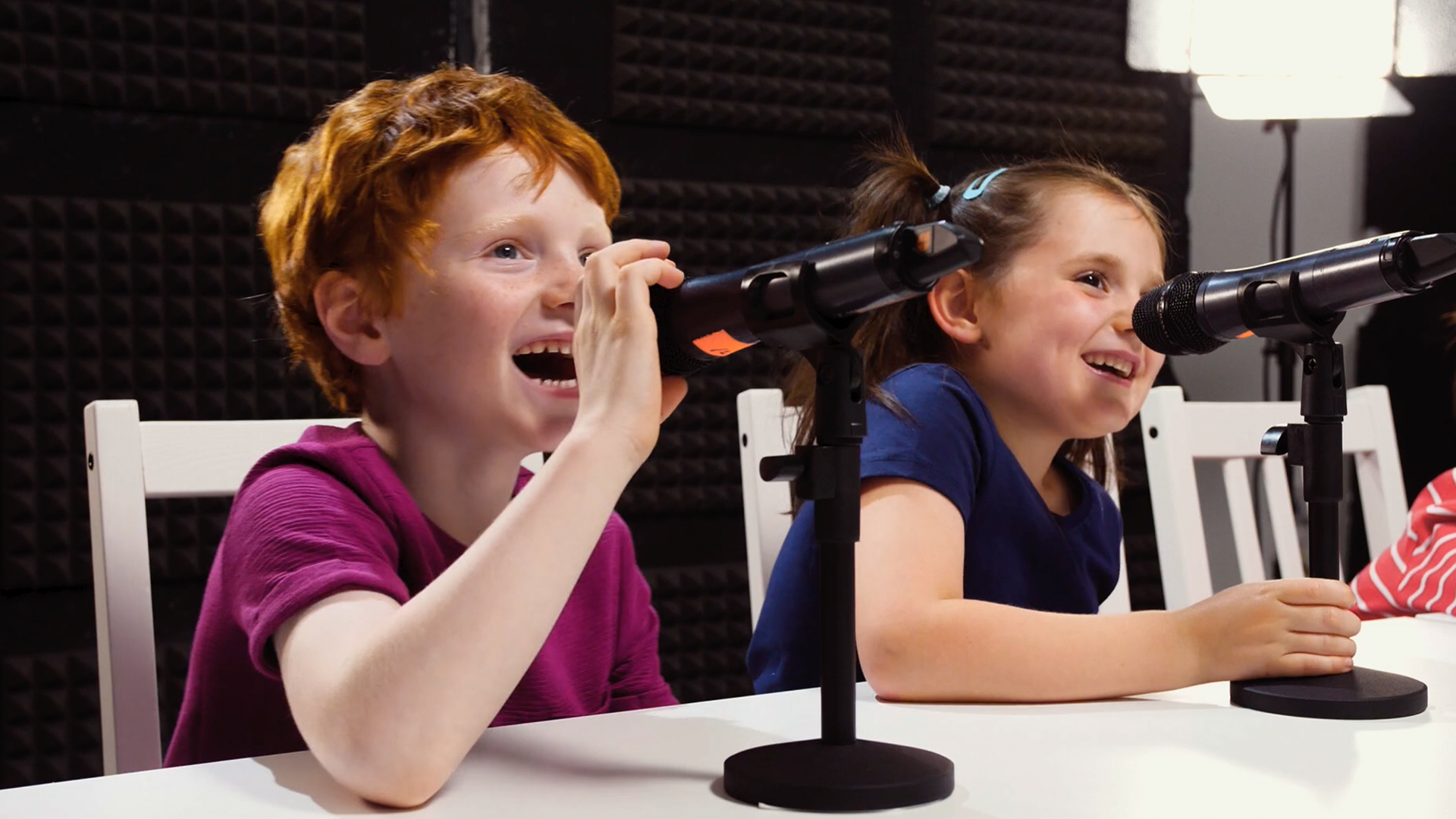 As part of George at ASDA's wider Back to School campaign, ‘Built for their Imagination’, and raising awareness around the power of play with Children In Need, we designed a social experiment that was captured on film.

Our emotive and authentic film inspires and encourages parents to play with their children in a time where this is less frequent than previous generations. Directed by Joe Large, the short film shows four parents in a room with random objects being instructed to play by themselves. They all feel out of their comfort zone until they are given assistance through an ear piece by their children. The instructions from the children shift the parents’ approach giving them confidence to play.

The filmed experiment was made in collaboration with MOFILM for ASDA’s and Children In Need's digital, website and social channels, and encourages parents to embrace the joy of play by seeing it through the eyes and imagination of their children.

Andy Murray, Asda’s Chief Customer Officer, said: "Our latest back to school campaign draws on the amazing imaginations of children and their limitless ability to bring to life the most creative ideas, games and characters. In a world which is saturated by technology, the film beautifully captures the positive difference play can make in a child’s life, and how happiness and enjoyment can be found in the simplest of ways.”

Diana Ellis Hill, co-founder of Be The Fox said: "We're extremely proud of the film we've made for George At Asda. With authentic storytelling at the heart, it's exactly the type of film that Be The Fox was set up to create and produce. We hope it gives parents the confidence to use their imagination when playing with their children."