A BAFTA-nominated TV and film director, Alex has told hundreds of stories across a diverse range of brands, platforms and genres. His work has taken him all over the world, filming on some logistically complex shoots including hostile environments.

At Be The Fox, Alex directed on our films for Nissan's X-Trail and Honda Civic X, as well as some of our award-winning Play Absurd films for Casumo. Alex's drive and passion for film making runs through every level of production and project he works on. 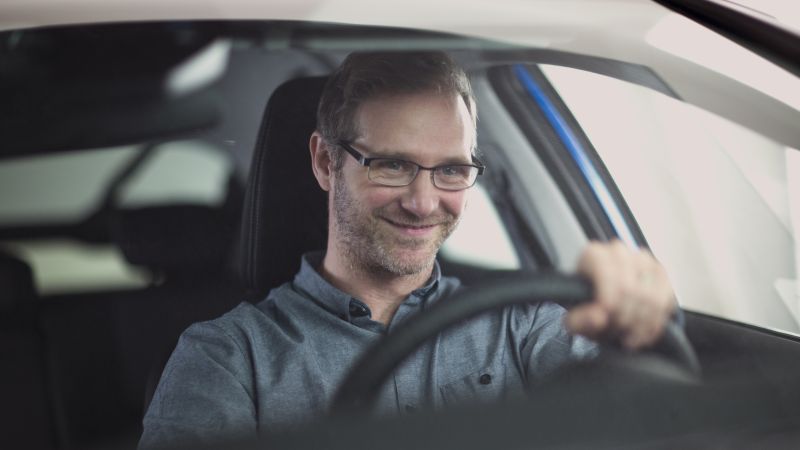 Honda
The Value of X 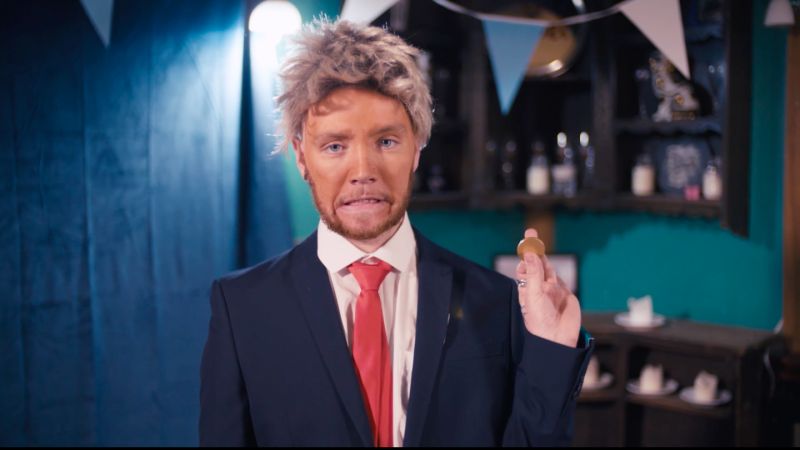 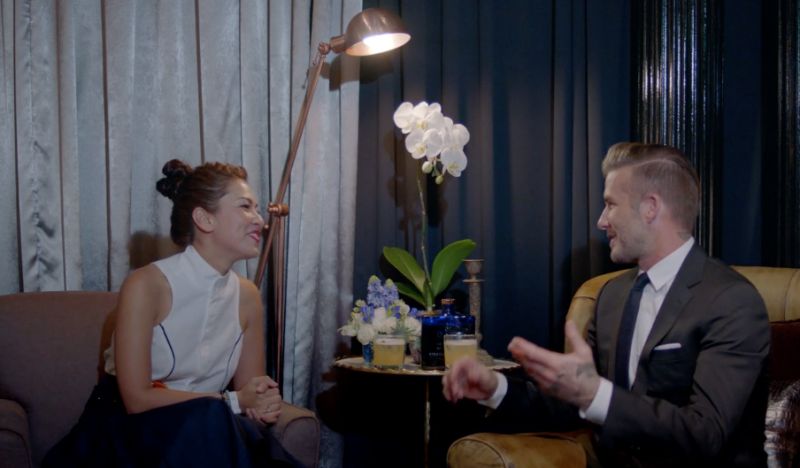