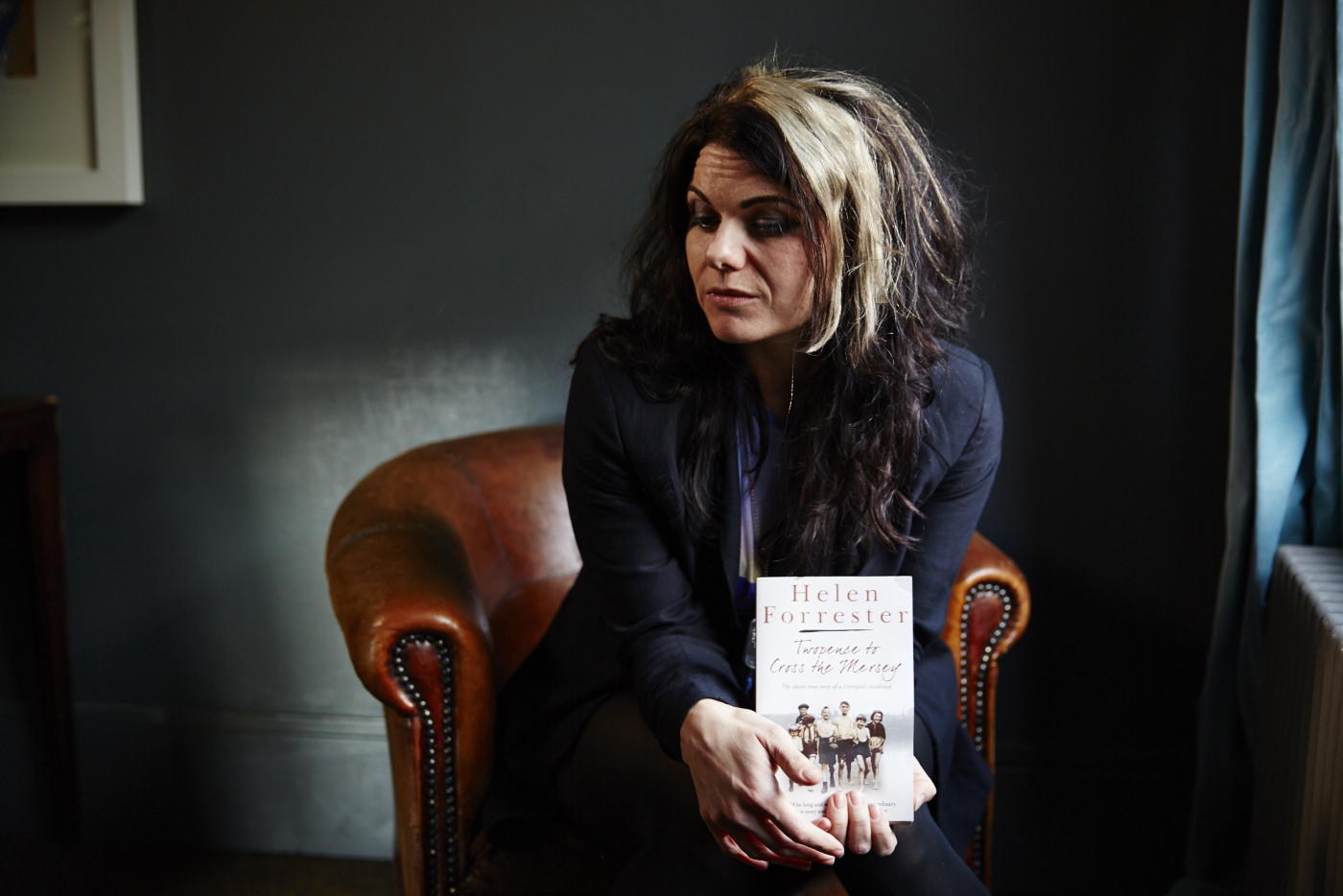 The Book And Me

Baileys/Sky Arts - The Book And Me

THE ASK: Promote Baileys' sponsorship of the Women's Prize for Fiction.

THE ANSWER: We produced a five-part TV series on Sky Arts, each featuring two famous women discussing their most loved books and the influences they have had over them. Edith Bowman, Jennifer Saunders and Caitlin Moran were among the women appearing in the series which was originally going to be an online documentary series until us foxes came on board and helped them translate the project onto television. A great partnership was made between Baileys and Sky Arts that saw them both very happy.

The Book & Me Series Trailer